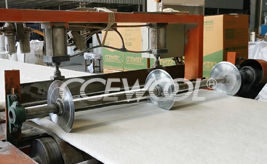 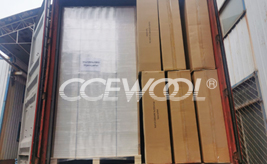 Dolomite bricks: good erosion resistance, but there are few f-CaO, easy to be hydrated, difficult to transport and store, rarely used.

Magnesite-chrome brick: most used for burning zone, but poor thermal shock resistance, and the Cr6+ is hypertoxic. The international usage is reducing.

CCEWOOL® CCEFIRE series high alumina brick is a kind of neutral refractory material, whose AL2O3 content is usually above 48%. It is made by burning bauxite or other material that with high AL2O3 content. Its refractoriness is usually above 1770 ℃. Enjoying excellent thermal shock resistant and slag resistance, it is used for building electric furnace in steel industry, glass melting furnace, and cement rotary furnace.